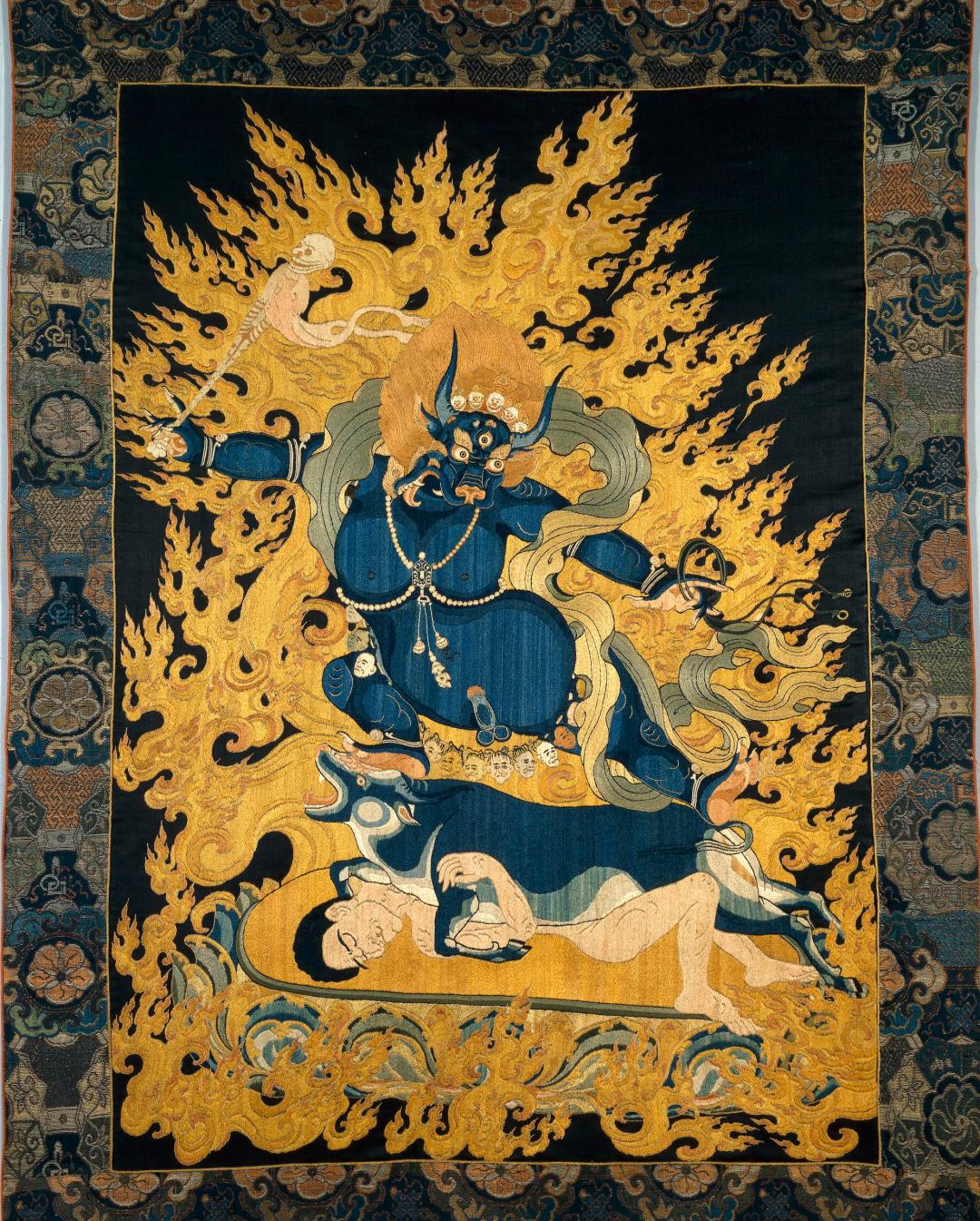 Creative obsessions. Can’t live without ’em. I know you’ve got yours. You know I’ve got mine.

In fact, if you’re a regular reader, you know what mine are. Or at any rate what they were until recently.

It’s a few months now since I wrapped up my long-running investigation of the relationship between Surrealism and magick. Maybe I only wrapped it up in the sense in which one might wrap a vengeful mummy. But in any case, I gave you my last thoughts on the subject in November.

But even then, a new obsession was fomenting within my sweaty breast.

It all started during lockdown.

No wait, come back! I promise I’m not going to bore on at length about my oh-so-fascinating lockdown epiphany.

(Even better, I promise it doesn’t involve me writing a lockdown novel. Oh boy, I pity the poor souls who work in publishing and have got that Slushpile Of Doom hurtling towards them this spring.)

Suffice it to say that for about a year now, my lifelong, ambivalent, push-me/pull-you, will she/won’t she fascination with Buddhism has flowered into a steady relationship.

But that’s not the specific obsession I want to tell you about.

No, the specific obsession is more specific than that.

This is how it started.

Picture the scene: it’s last spring, and I’m taking a Zoom meditation class with a Buddhist teacher I revere. The teacher is talking about metta – the attitude of loving-kindness towards the world that especially distinguishes Buddhism, and which practitioners actively try to cultivate during meditation.

You’ll be shocked to hear that loving-kindness does not always spring naturally to my heart. So I’m really, really paying attention to what the teacher is telling us about how to cultivate it.

And then he makes an offhand remark that hits me like a diamond thunderbolt between the eyes.

We translate metta as “loving-kindness”, but it’s really just a word we use to describe Enlightened emotion. Unless we’re Enlightened ourselves, we don’t actually understand what that emotion would be like. It’s completely beyond our comprehension. I imagine the Buddha would be terrifying if we met him in person.

That plunged me into my new obsession.

Because first of all, it made sense to me. A lot of Buddhism is really scary.

I’m not talking about the demons and hell realms and wrathful deities you find in Buddhist mythology and iconography. Well, not only about them, although some of them are pretty scary.

But the reason that stuff is scary – for me, at least – is because those demons and whatnot reflect my experience of trying to put Buddhism into practice. Without going into a lot of personally revealing detail, I can tell you that the experience is often beautiful, but often also terrifying, and even both at once. Sublime, in the truly frightening sense of the word. Awe-inspiring, cataclysmic, ungraspable, inexpressible.

And of all the scary things I’ve encountered in Buddhism so far, metta is by far the scariest. You want me to feel what for the world? You want me to open my heart to other people, without reservation? Um… is it too late for me to change my mind and sign up for a spa weekend mini-break with Leatherface instead?

Metta? I’m scared stiff of it.

And before you could say knife, I’d started trying to write short stories to explore that sense of fear. Which turned out to be really, really difficult. So I started looking around for examples of other people who had written, filmed or otherwise created such explorations before me.

In other words, I started looking for Buddhist horror.

Yup, Buddhist horror. But where is it? And what is it?

I can’t be the only person who finds this stuff scary. After all, in a sense, the experience of fear – fear of death, suffering and change, fear of the unknown, fear of oneself – is what Buddhist practice is all about.

Do a web search for “Buddhist horror” and the first things you’re likely to find are those demons and hell realms I mentioned earlier. And although they certainly weren’t designed to appeal to a contemporary Western horror fan’s palate, there’s no point pretending they don’t appeal to me and thousands like me on that basis.

Plus of course those demons and hell realms play starring roles in horror from culturally Buddhist countries, just as crosses and holy water are the stars of so much Western horror. They may not bear much more of a relationship to real Buddhist practice than Salem’s Lot bears to real Christian belief. But, well, that comparison is interesting in itself.

Most immediately interesting to me of all, though, are the moments in contemporary Western horror writing when Buddhism makes an explicit appearance. They seem to be few and far between, but they are there.

I’m thinking, for example, of Jon Padgett’s story “The Mindfulness Of Horror Practice”. Or Quentin S. Crisp’s complex (and to my mind, off-beam) relationship with Buddhism. Or Thomas Ligotti’s fretful worrying at the topic in The Conspiracy Against The Human Race – my reading of which in 2019 in fact gave me a huge initial push back to the Dharma.

So maybe there’s more Buddhist horror out there, waiting for me to explore.

If there is, and you know it, please point me in its direction. You can add a comment to this post, or send me a recommendation on Goodreads, or just drop me a line. I’ll be genuinely chuffed to hear from you.

Or maybe there isn’t. In which case I’m going to have keep writing my own.

Either way, I’m obsessed good and proper. And I’ll be giving vent to that obsession here on the blog.

Welcome to the bardo, friend.

Wrathful Buddhist deity images all © The Trustees Of The British Museum, licensed under CC BY-NC-SA 4.0.

Take a peek behind the veil.

Processing…
Success! You're on the list.
Whoops! There was an error and we couldn't process your subscription. Please reload the page and try again.